This is the part of my website where I talk about my projects I'm working on that are finished and I am querying. I do have other projects, but they might not work out, so I won't post them just yet. I don't own these images, they are just place holders until I get actual book covers. 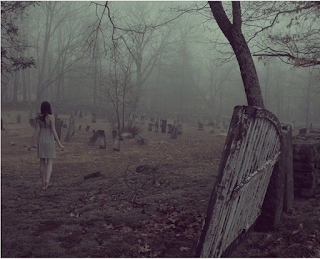 Drina Hendrix suffers from the most of the norms of teenage angst: an unrequited crush, starting at a new school with a teacher who already has it in for her, and being able to see the dead.

She just found out that she’s a Magi, part of the secret race who can see the dead and practice magic. After a few years of struggling to develop her abilities, she’s finally being taught how, but she just can’t get a handle on it! While her best friends have developed magical abilities, she’s worthless. But her extended ‘family’ is being troubled by the presence of an unknown Rogue Magi, who seems to be a Random without Magi parents to guide him. He could turn into a danger to himself and everyone else.

Could the Unknown Rogue be a friend to the Magi in the area? Or a deadly foe?

Drina is still adjusting to her Magi life in Nashville, and she's trying not to think about the elephant in the room... But life goes on: Jennifer is running for Homecoming Princess, Drina's Sweet Sixteen is coming up, and Homecoming is just around the corner. But many things are going wrong: Garrett reveals a terrible secret, Liam is mysteriously disappearing for days at a time, and the newest Magi Class project is investigating a supposedly haunted house that actually is haunted. Drina's strange dreams start to coincide eerily with events happening in her real life, almost like she's getting a warning. It seems like a harbinger of something to come, but Drina wonders if something worse is about to happen before she can stop it.